The Battle of Bannockburn 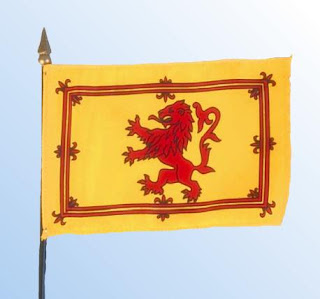 The Battle of Bannockburn was fought on June 24th, 1314. It was never in Robert the Bruce's plans to face the English on the battlefield in full force. Guerrilla tactics - ambush, burning crops and driving off livestock so the enemy could not take them, and taking fortresses by surprise and later razing them - had proven highly successful. However, thanks to his impatient brother, Edward Bruce, things fell out a little differently. One year before, Edward had laid siege to Stirling Castle, but being the restless sort, he quickly struck a deal - that if the castle was not relieved one year from then, it would be handed over to the Scots. Of course, Edward II of England was not going to let it go so easily. He marched north, thinking he only need show up and the castle would be his without question.

As we all know, that was not the case. In the weeks to come, I'll be sharing more about Robert the Bruce's struggle for Scottish independence. For now, here's an inspirational video featuring Steve McDonald as he reads Robert Burns' famous poem, Scots, Wha Hae Wi' Wallace Bled:

Until later,
Gemi
Posted by N. Gemini Sasson at 11:45 PM No comments:

3 Things to Bring to the HNS conference 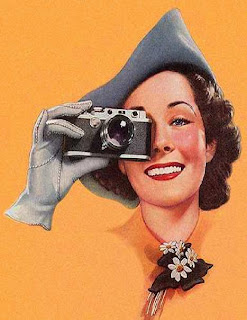 Hindsight is 20/20, right? Three things that I now know you need to bring with you when you attend the Historical Novel Society Conference (for which I didn't get the memo):

1. Your business card.
- It's been years since I carried any. I used to have them for my dog kennel, but it just became easier to say, "Google us/me." Anyway, needless to say, when I sat down at dinner Friday night, I think I was the only one at the table who did not have one. They do help you remember names and I need to catch up and drop a few people an e-mail who gave me their cards. Connections, connections.

2. A camera.
- The costume contest is highly memorable and gobs of fun. Again, if you have a photo of someone, you have something to remember them by AND something more interesting to post on your blog than canned pictures (like me). Maybe one day I'll discard, lose, or run over my ancient cell phone from 2004 and get one with a camera built in. But then I'd probably need my kids at hand to remember how to work it, seeing as how I can barely add phone numbers to my cell phone (I'm a teensy bit technically challenged.)

3. Your husband.
- After attending the Late Saturday Night Sex Scene Reading, your husband will not only appreciate the second honeymoon, but book the two of you for next year's conference... or so I imagine. I haven't actually been able to get mine to agree to go yet.

Oh, and if I were to add one more thing, it would be don't forget your brains. People who read historical fiction are uber-smart. 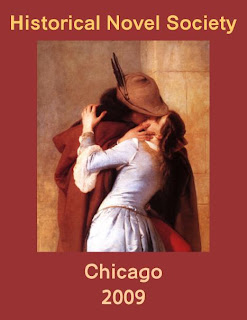 I just drove home from the 2009 Historical Novel Society Conference in Schaumburg, IL. Friday rush-hour Chicago traffic aside, it was sooo worth going. You have to be a bit reclusive to be a writer, or at the very least be able to tune out the rest of the world and detach yourself from daily life. Conferences like this connect you with those you share a deep passion with. The great thing about the HNS conference is that there was such a variety of attendees: aspiring writers and established authors; readers of the genre and librarians; editors from both small, independent presses and mega publishing houses; and literary agents.

Sometimes I had trouble choosing which session to attend. My favorites were The Return of the Late-Night Sex Scene Reading and Historical Boys:A Panel about Testerone (which turned into the differences in writing in the male vs. the female POV). Just to mention a few of the incredible speakers I had the pleasure to listen to: Trish Todd (editor-in-chief of Touchstone Fireside), Barbara Peters (editor of Poison Pen Press), and authors Anne Easter Smith (A Rose for the Crown), Diana Gabaldon (the Outlander novels), C.W. Gortner (The Last Queen), and Margaret George (Helen of Troy).

The most memorable moment was when I met debut novelist Ann Weisgarber. Her novel, The Personal History of Rachel DuPree, is about a black pioneer women and is set in the early twentieth century South Dakota Badlands of America. It was a UK publisher, Panmacmillan, that finally offered her a deal - and that was after it had been passed over many times here in the U.S. Ann, you give all aspiring writers inspiration to persevere.

Time flew by and I learned more in one weekend than I have in the past several years. It was a great insight into the current state of the industry, various stages of the writing and publishing process and the historical fiction market. I can hardly wait for the next one.

Who is your inspiration? 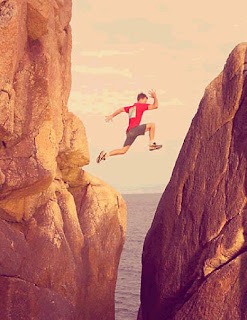 Yes, I'm a week late on recognizing National Running Day here in the U.S., but the date gave me some inspiration to blog over at History and Women on Wilma Rudolph. For those of you who don't know, Rudolph was afflicted with polio during childhood, which left her crippled and in a leg brace for much of her childhood. Despite that, at Rome in 1960, she became the first woman in history to win three gold medals in a single Olympics.

During the course of our lives, we often experience setbacks. Sometimes, try as we might, we just can't climb out of the hole we seem to have fallen into. Three years ago I suffered a recurring running injury, plantar fascitis. In spite of attempts to treat and rest that foot, it spiraled into additional injuries, eventually culminating in back pain and nerve impingement. There were times when I thought I'd hurt forever and that I'd never run again. Finally, an osteopath discovered that my right leg was 1/2" shorter than my left one, causing skeletal and muscular imbalances.

Long story short (no pun intended), during this time, I was always in search of inspiration. Something to lift me out of that dark abyss of chronic pain. I found it everywhere. In famous people like Wilma Rudolph. And in the people around me. Once last year, my back hurt so much I could hardly walk across Wal-Mart. I was feeling mighty sorry for myself and about to burst into tears when I saw a very elderly lady, moving at a fraction of my speed using a walker. Her back was stooped, her legs were bent. She smiled at the door greeter. She smiled at me. Suddenly, I didn’t feel so bad anymore. Getting around wasn’t easy for her, I could tell, but she didn’t let it drag her down.

So who is your inspiration? To get out of debt, to lose those pesky ten pounds, to get healthier, to write that next book. If you look beyond yourself, you'll find examples everywhere. Sometimes in unexpected places.