Say No More is available on Kindle! 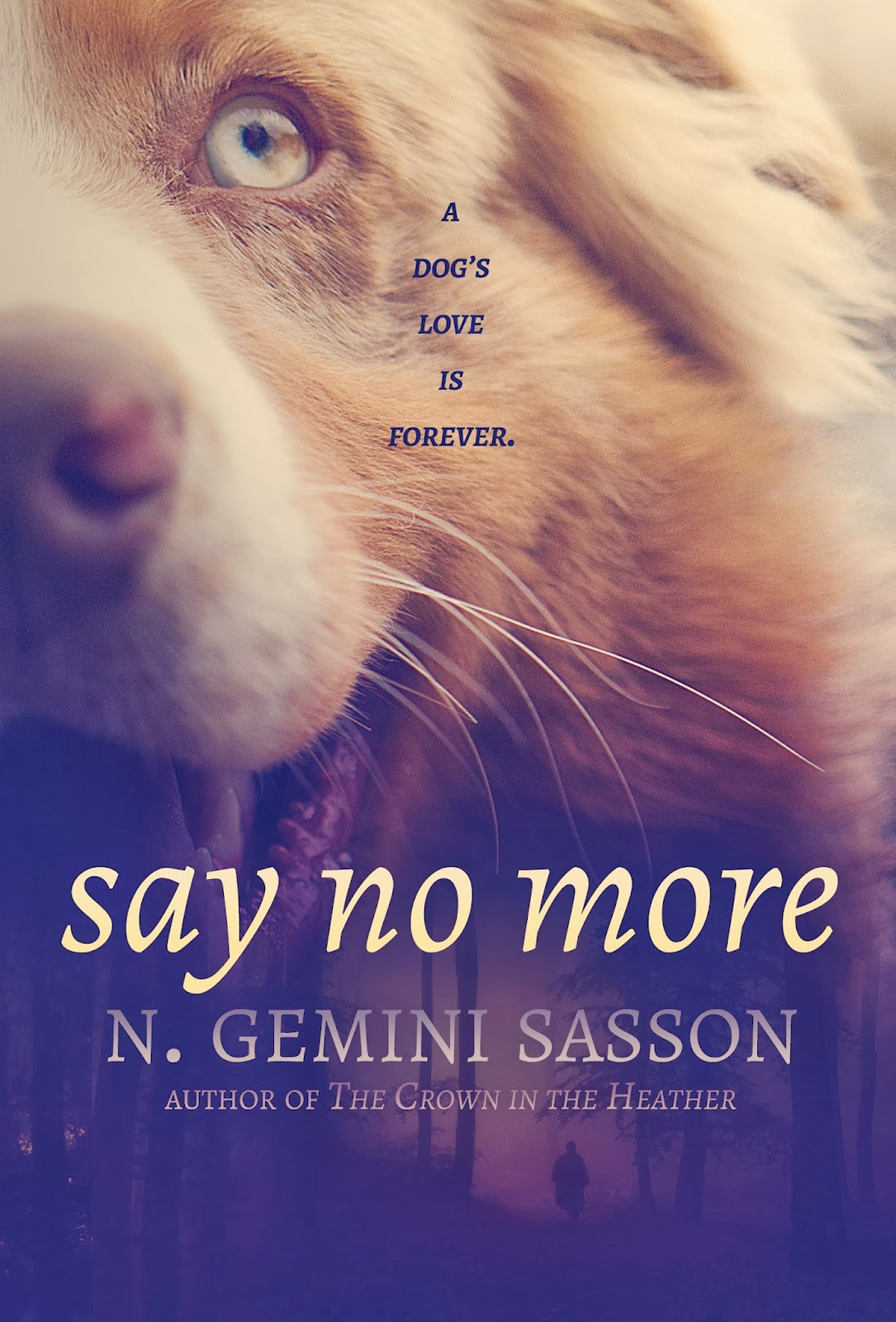 Say No More, my 8th book and my first dog story, is now available on Kindle worldwide.  Halo is a compilation of the many wonderful dogs I've been privileged to know over the years. If you're an Amazon Prime member, you can even borrow it for free.

Ever heard of a place called the Rainbow Bridge? Ever lost a loved one, but sensed that they were still there beside you?

Don't expect any history in this novel (unless you consider Bernadette's retelling of the founding of the Faderville Library to be of historical significance). What you can expect are some poignant moments between an Australian Shepherd named Halo and her people, a surprising amount of action as Halo perseveres to find her way home despite a scheming villain who has other plans for her, and a message about the power of love and the extent of a dog's loyalty.

The paperback will be available in a couple of weeks. Meanwhile, here are some of the Amazon links:

Remember to leave a review once you've read Say No More. Reviews help other readers decide if this book may be right for them.  And if you like it, don't forget to tell your friends via Facebook or Twitter! Word of mouth is the most powerful tool available to indie authors and readers are the ones who spread the word. Thanks for all your support!

Cover Reveal for Say No More 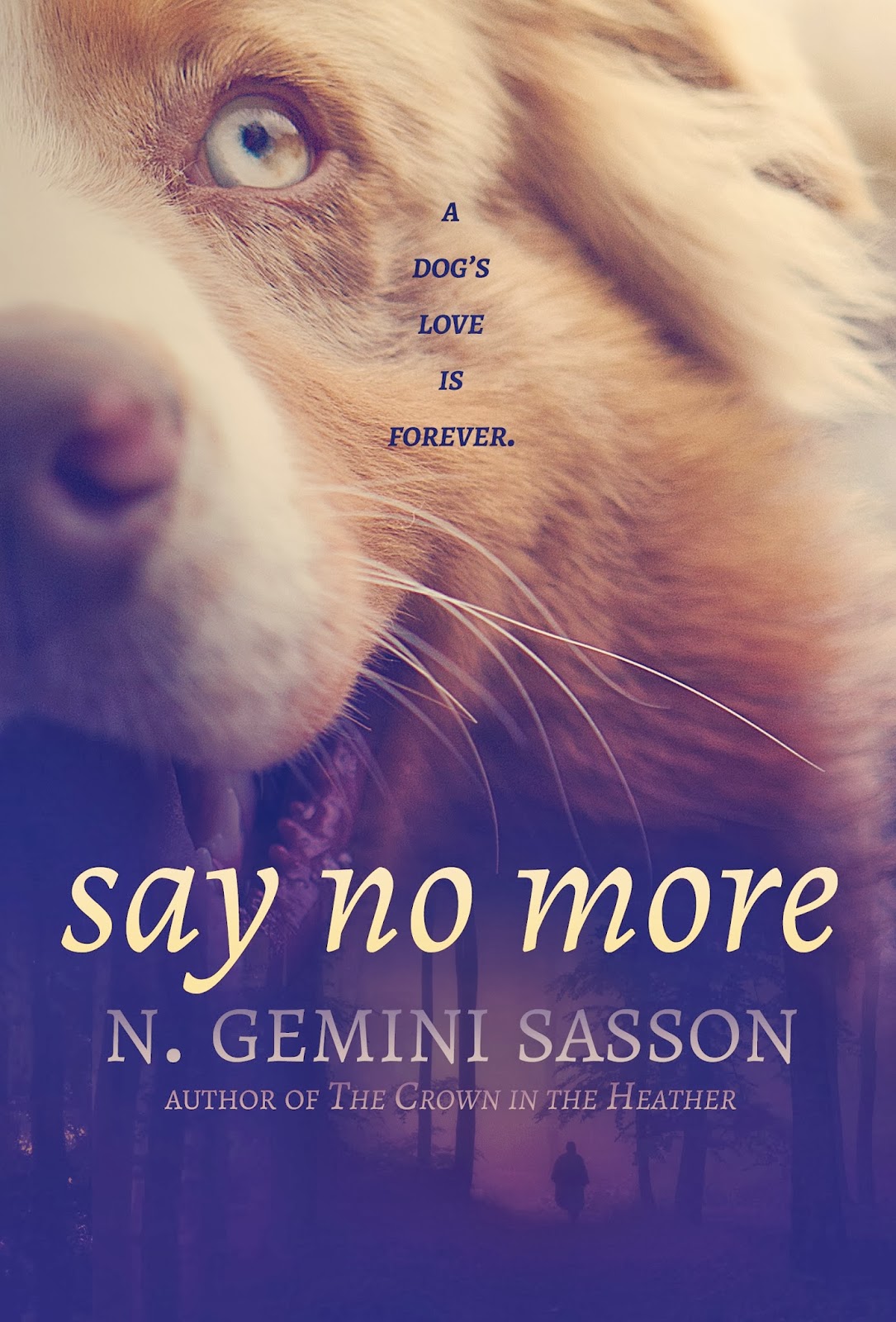 Here it is! The cover for my upcoming novel, Say No More, done by the mega talented Jason Gurley.  You may have seen some of his covers already on indie bestsellers like Hugh Howey's Sand Omnibus and A.G. Riddle's The Atlantis Plague. Both books are knock-your-socks-off awesome, inside and out. (BTW, Jason is also a gifted writer himself.)

For Say No More's cover, Jason did a fabulous job of capturing the loyalty of a dog and the underlying mystical elements in the story.

This book is something I've had brewing for a looooong time and I'm super excited about its release. It stems from my decades of owning, training, and breeding Australian Shepherds. I've been tremendously privileged to have so many great dogs as part of my life, from childhood to the present, and each has held a special place in my heart. I've felt so connected to some of them that when it was their time to go, their absence left me to grieve deeply. That connection can be so strong that I feel like it's never truly severed. And I'd like to believe that we see our loved ones again - be they human, canine, feline, equine or anything else.

Say No More should be available on Kindle and in paperback in the coming week, but for now, here's the description:
*****

A dog’s love is forever.

After five-year old Hunter McHugh witnesses the farming accident that takes the life of his father, Cam, he stops talking — to everyone except his dog, Halo. When Hunter runs away and gets lost in the Kentucky wilderness, it’s up to Halo to find him. Just as she’s about to give up, Halo gets help from an unlikely source: Cam’s ghost.
Halo is no ordinary dog. Not only does she see ghosts, but she can talk to them, too. If only she could tell Hunter that death doesn’t mean an end to being around the ones we love, maybe she could help him find his voice again. Unfortunately, she may never have the chance.
Parted from the only family she has ever known, Halo must find her way home. The problem is she doesn’t know where home is anymore.
Say No More is a heartfelt story of loss, hope, and the enduring bond between a boy afraid to speak and a dog that can’t.

I'll post here on my blog, on Facebook and my web site when it's available. So stay tuned!

Oh, and all the beta readers tell me they got weepy at the end, so keep the tissues nearby. One of them even described it as a cross between Black Beauty (the canine version) and The Incredible Journey/Homeward Bound.

Posted by N. Gemini Sasson at 3:48 PM No comments:

Where do I start? One huge advantage of the fierce winter weather that has restricted my running to the treadmill is that I'm getting a LOT of reading done this winter while I crank out the miles.  So here are my favorites of all the books I've read in the last few months. Check them out and if you discover a book you enjoy, share it with your friends on Facebook and Twitter. The Atlantis Gene, by A.G. Riddle

"70,000 years ago, the human race almost went extinct.
We survived, but no one knows how.
Until now.
The countdown to the next stage of human evolution is about to begin, and humanity might not survive this time."

What I love most about reading on my Kindle is trying new genres and finding new authors. A.G. Riddle is tremendously talented. The Atlantis Gene will take you on a thrilling, action-packed ride steeped in evolutionary science and history. Riddle has obviously put a great amount of thought and research into this story. 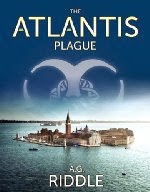 The Atlantis Plague, by A.G. Riddle

"In Marbella, Spain, Dr. Kate Warner awakens to a horrifying reality: the human race stands on the brink of extinction. A pandemic unlike any before it has swept the globe. Nearly a billion people are dead--and those the Atlantis Plague doesn't kill, it transforms at the genetic level. A few rapidly evolve. The remainder devolve."

The sequel to The Atlantis Gene is even better, if that's possible. It pretty much knocked my socks off.  All the threads begin to come together as you read along and Kate and David's relationship deepens. Action, suspense and mystery with a healthy dose of science and history. 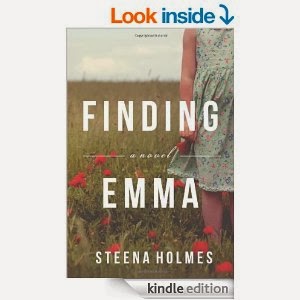 "A mother’s near-obsessive devotion to her missing daughter threatens to destroy more than one family.

Megan is the harried but happy stay-at-home mother of three little girls living in a small town. Her life implodes when her youngest daughter, Emma, disappears on her third birthday."

An element of mystery surrounds this touching story of an abducted child and the bond that develops with her abductors, and her mother's quest to find her. This had me tearing up at the end. 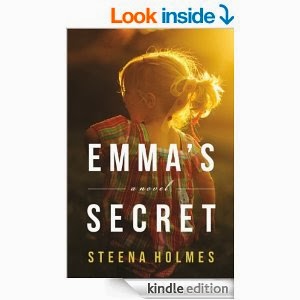 A continuation of Finding Emma. I'll skip the description so there aren't any spoilers, but this is a worthy follow-up to its prequel.

Posted by N. Gemini Sasson at 9:54 AM No comments: