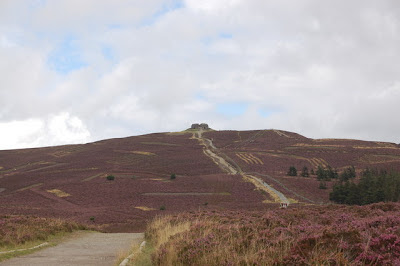 Until later,
Gemi
Posted by N. Gemini Sasson at 1:18 PM

I am so ready to read this book!!

Sounds really neat! I'm so glad you're posting these little historical tidbits about Wales, I've been wanting to study Welsh history for a while, but haven't gotten around to it, not that I need any more story ideas anyway ;) Right now I'm neck deep it Roman British history for a new novel I'm working on.

I might just have to buy your book instead when it comes out. Best of luck with all your editing and everything! =)

Hi Hazel and Allison! Glad to hear you're both excited about it. I actually wrote this many, many years ago and set it aside when I moved on to other things. It was a joy to return to, but I had to go into my writing cave to re-work some sections. I'm beginning to see the light at the end of the tunnel now - yay!