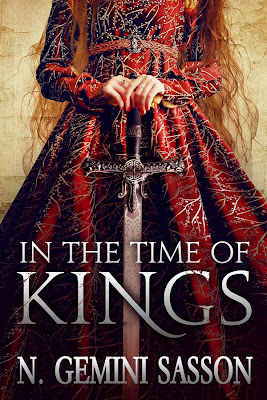 Until later,
Gemi
Posted by N. Gemini Sasson at 4:51 PM

The new cover is beautiful, Gemi, as with all your novels. I look forward to reading this one and I know you will handle the male PoV with your usual genius

What a lovely cover. I look forward to reading it.