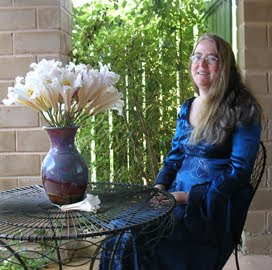 This week's featured historical e-author is Shayne Parkinson. Shayne was born in New Zealand, and apart from two years in England she has lived there all her life. At university, she majored in English Literature. She is married to her childhood sweetheart, who grew up in the farming valley that's the inspiration for the imaginary one where her books are set. They have a few acres in the countryside, where they have an orchard and a large vegetable garden, and a small flock of sheep to keep the grass down.

Shayne's book Sentence of Marriage is currently free on Smashwords and Amazon, but she has also offered to provide Smashwords coupons for the three remaining e-books in the series to one lucky winner! If you'd like to be entered to win, just leave a comment. Entries close at midnight Eastern time on Thursday, April 26th.

"The story was captivating, the characters real, the dialogue crisp. I admit to having cried and laughed and even having wanted to murder a character and beat another one within an inch of his life — which is simply a testament to how well written these books are." - AmericanEditor. 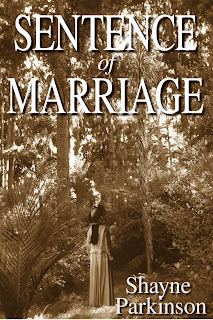 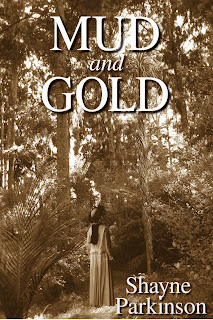 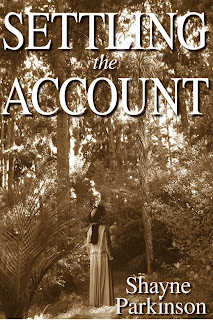 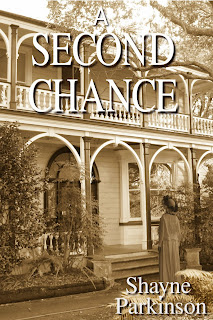 I asked Shayne to share with us why she writes and what inspired her to write about New Zealand.

"I'm fascinated by social history, particularly that of my own country. The late Victorian era saw significant social change in New Zealand, particularly for women. The Married Women’s Property Act of 1884 allowed married women to own property in their own right. Changes to divorce law meant that women could file for divorce on the same grounds as men. In 1893 New Zealand women gained the vote, the first in the world to do so. The attitude where a woman was seen as the property of first her father, later her husband, with only the most minimal of rights to her own person, was being undermined.

I’d never intended to write a sequel, let alone a series, but when I finished the three books that make up "Promises to Keep" I found that I missed the characters too much to leave them behind! That meant following them further into the early 20th century. So I wrote a sequel, and am still writing about these people. My current work-in-progress covers the years of the Great War. Finding out what it might have been like for those left at home during the war to try and cope when sons, husbands and brothers were taken from them is proving just as fascinating to me as the earlier periods were.

More background to the books' setting may be found on my website: http://sites.google.com/site/shayneparkinson/ "

About Sentence of Marriage:

In 19th Century New Zealand, there are few choices for a farm girl like Amy. Her life seems mapped out for her by the time she is twelve. Amy dreams of an exciting life in the world beyond her narrow boundaries. But it is the two people who come to the farm from outside the valley who change her life forever, and Amy learns the high cost of making the wrong choice. Book 1 of "Promises to Keep".

To find out more about Shayne Parkinson and her books, visit the following pages:

(BTW, Shayne's books have been downloaded from Smashwords an amazing 30,000 times!)

My thanks to Shayne Parkinson for sharing - and to past interviewees Lisa J. Yarde (Sultana), Sarah Woodbury (Cold My Heart) and Anna Elliott (Georgiana Darcy's Diary). I hope to host more emerging and established e-authors in the future, so readers out there can find new voices and stories to immerse themselves in.

I love historic fiction...especially written by women. I have read a lot, but New Zealand is one location that I have not read about and it sounds very interesting. I am off for the summer (college professor) and have been reading on my kindle like crazy. I would love to add this series to my list for the summer.

Thanks so much for dropping by, Chris. New Zealand is one of my dream vacations. Shayne paints such stunningly beautiful scenes with her descriptions - makes me want to go there even more!

Thanks for having me to visit, Gemi! Chris, thanks for dropping in.